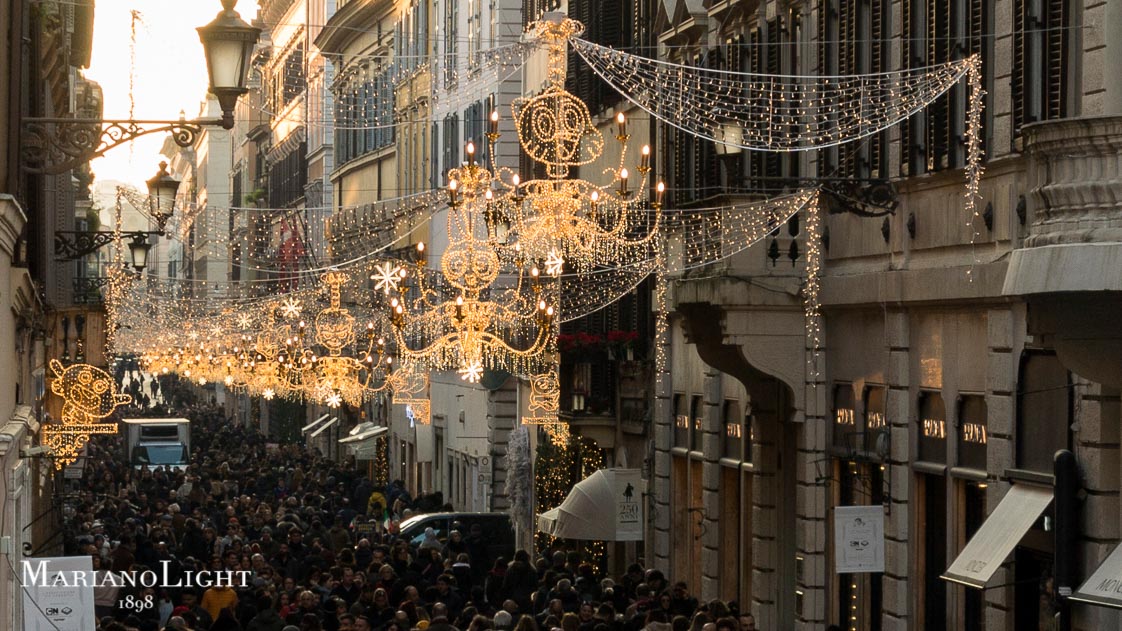 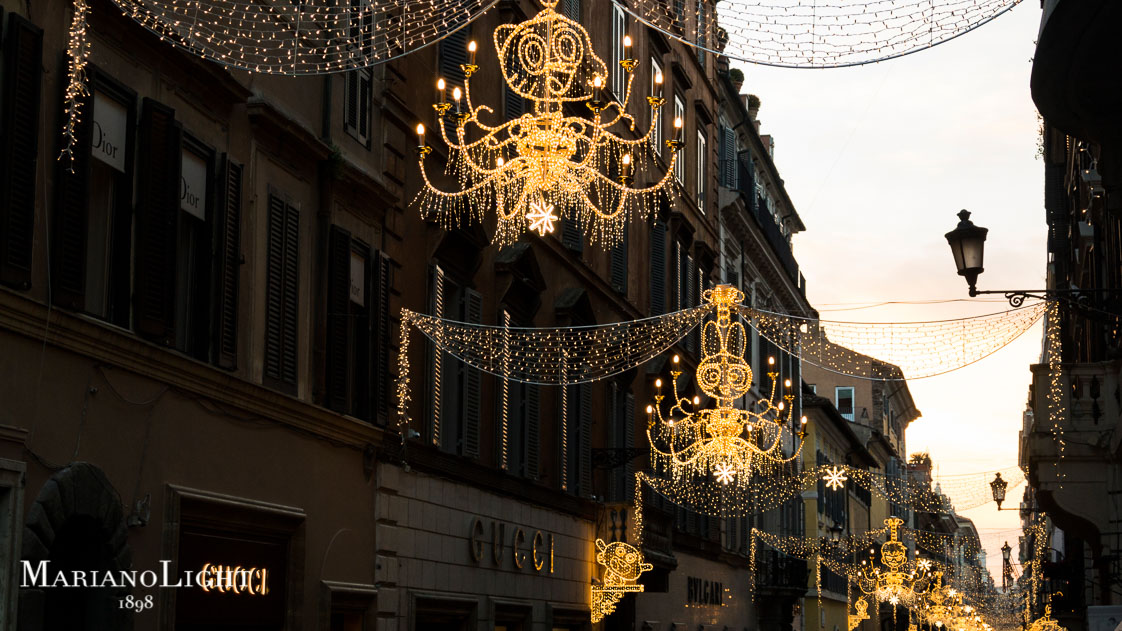 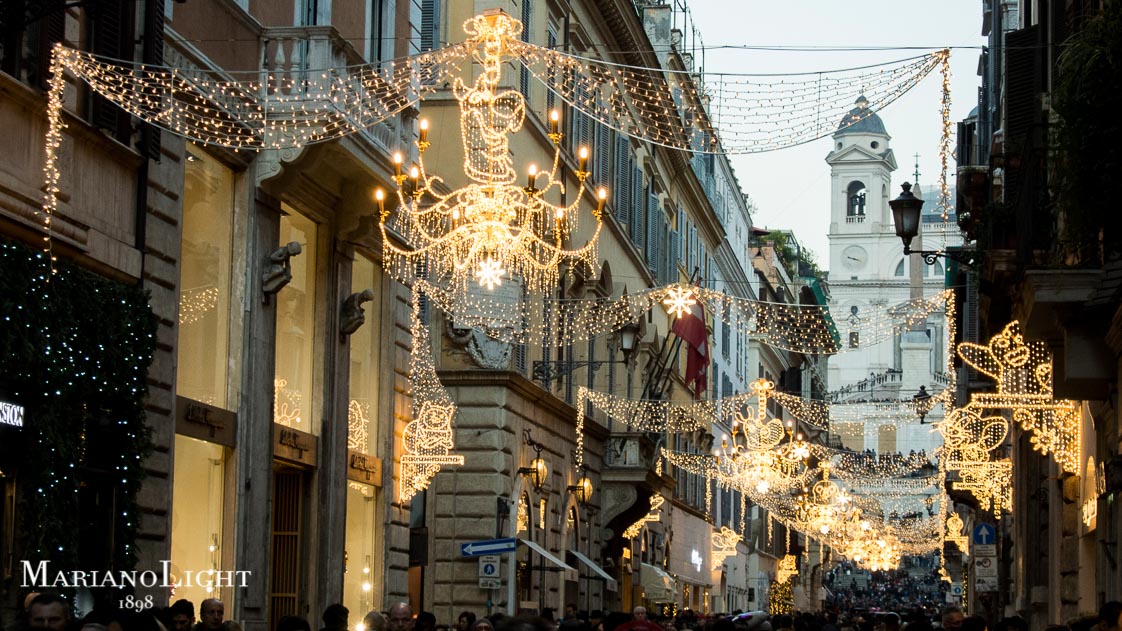 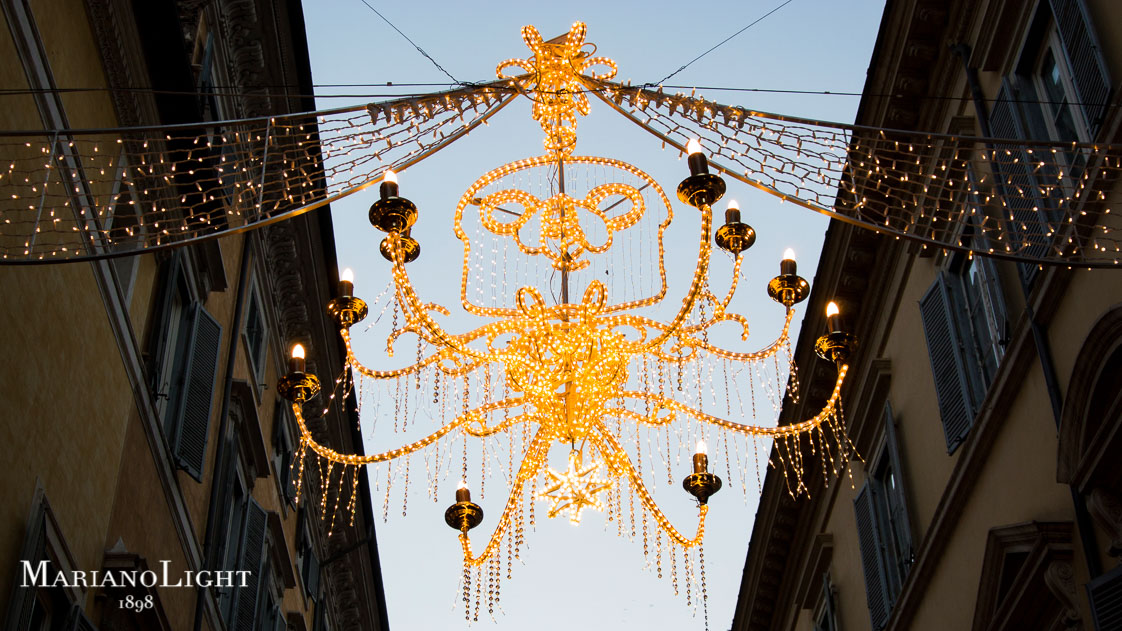 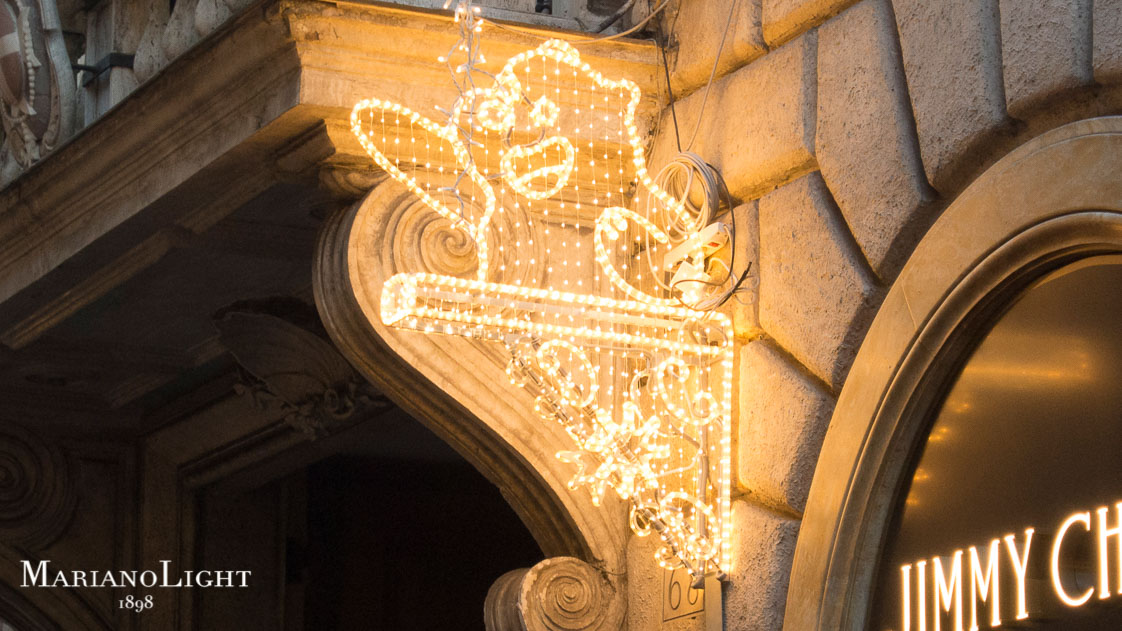 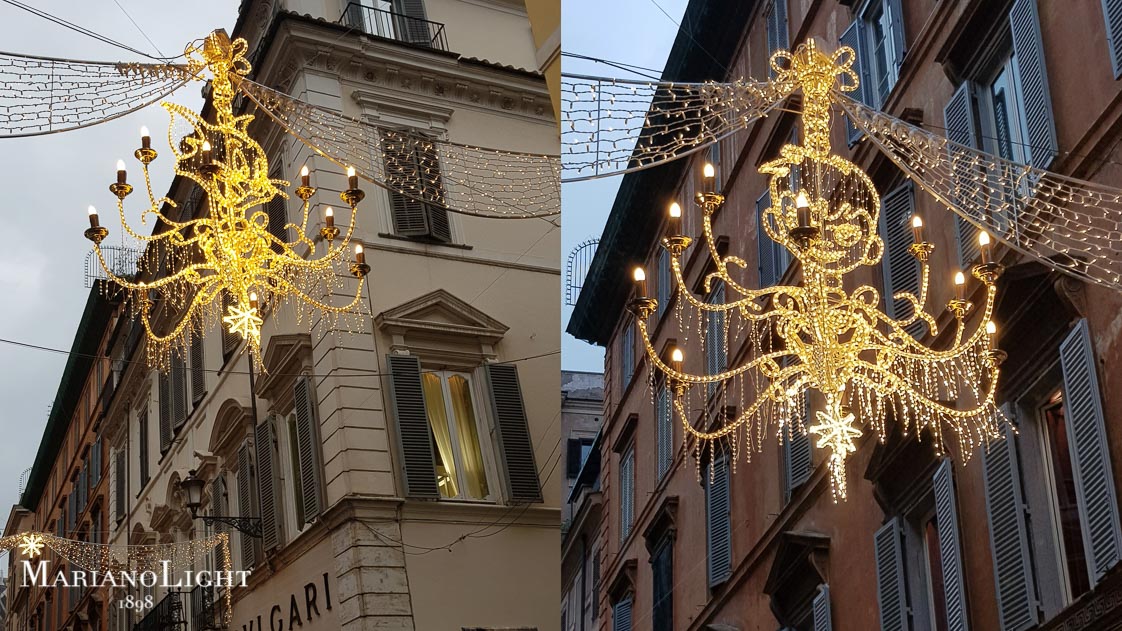 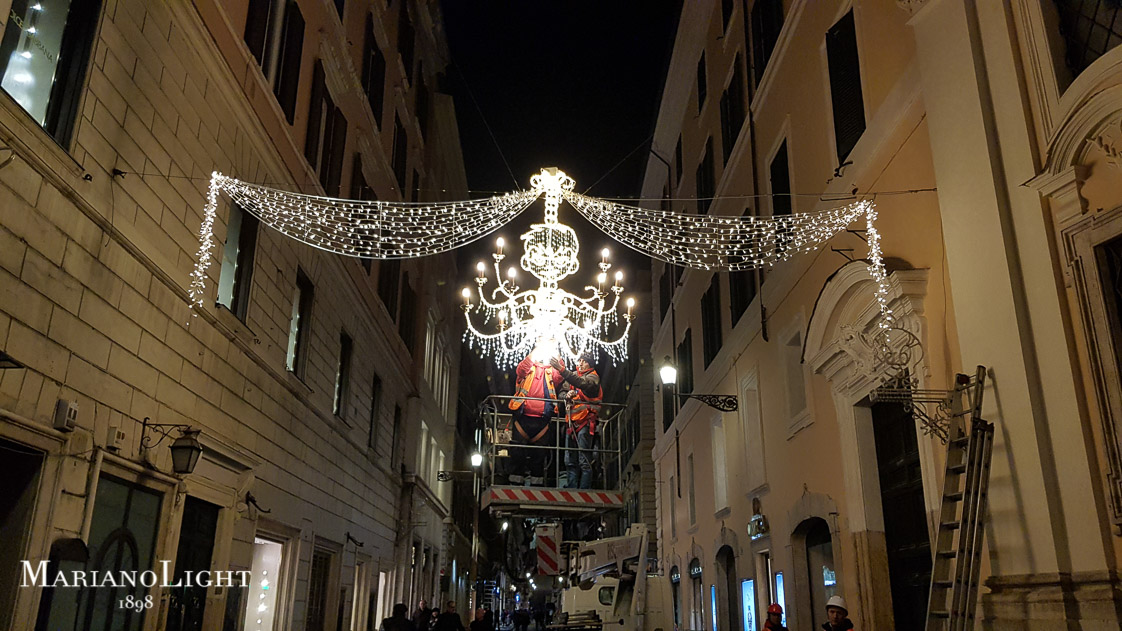 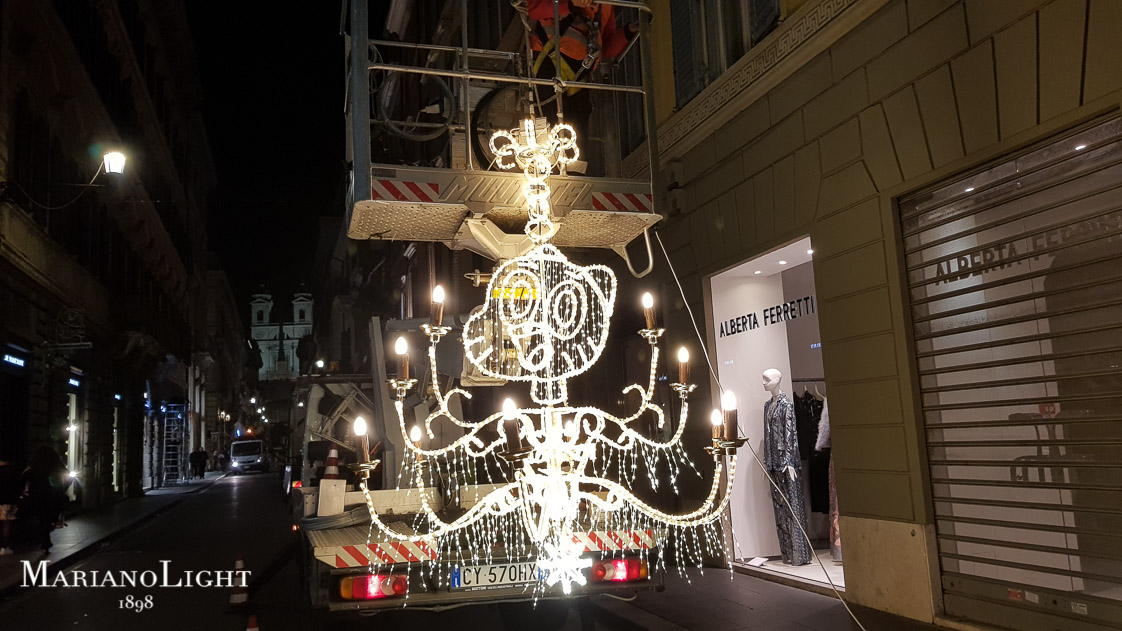 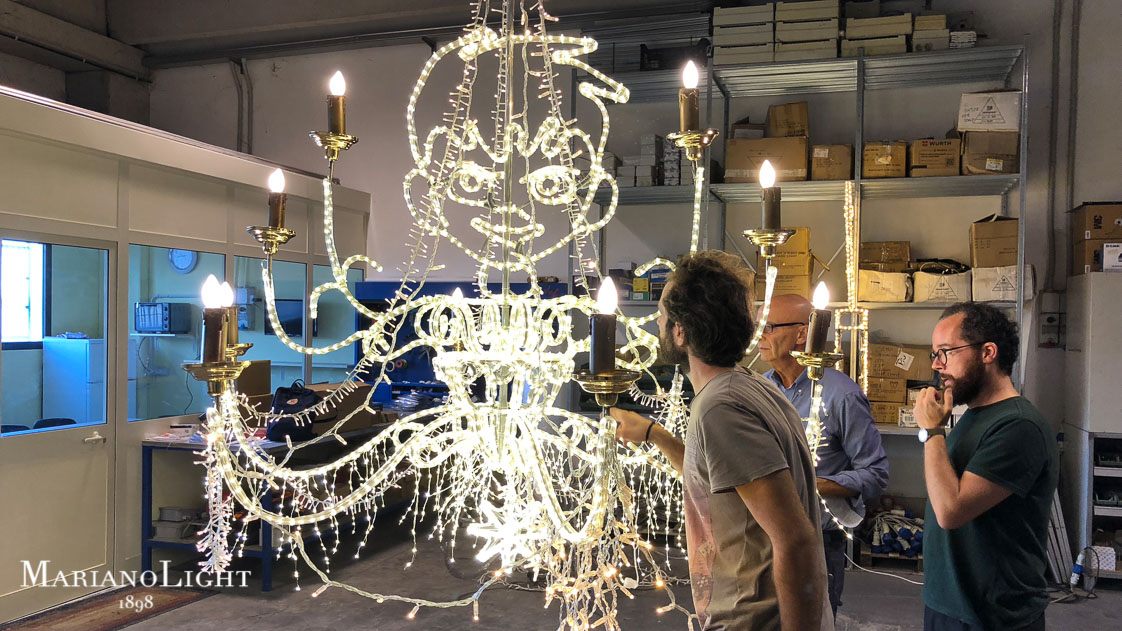 Illuminated lights, decorated windows: Rome is dressed in Christmas lights and colors. Thanks to the close collaboration with the association Via Condotti, the “Cartoon Christmas Lights”, illuminations created by MarianoLight for Turner, publisher of the Cartoon Network and Boomerang channels, are lit during the traditional parade of the Band of the Carabinieri, which has paraded from Largo Goldoni along Via Condotti reaching the steps of Trinità dei Monti where they held the traditional Christmas concert.
The modern lines of cartoons blend with the elegance of Via Condotti giving way to a playful corridor between the luxury buildings, where the protagonists of the lights are the characters of the most popular series, from Tom & Jerry to Adventure Time, from Tweety and Sylvester to The Powerpuff Girls, Scooby Doo and Ben 10, to the delight of all the children and dreamers of the capital.