20th anniversary of the Union of Municipalities of Grecia Salentina 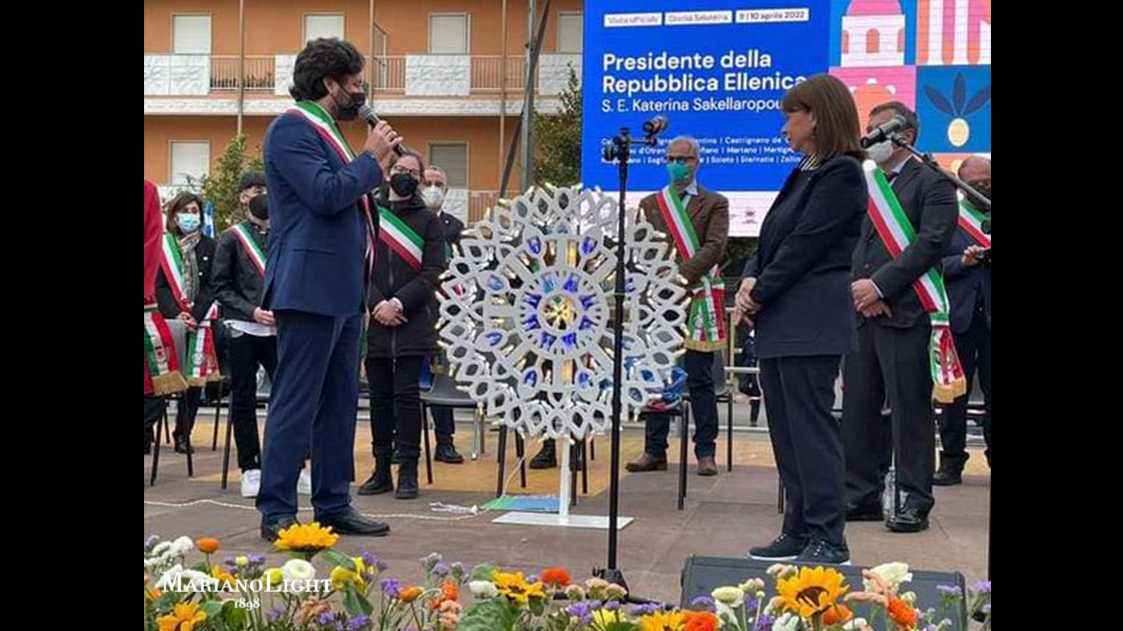 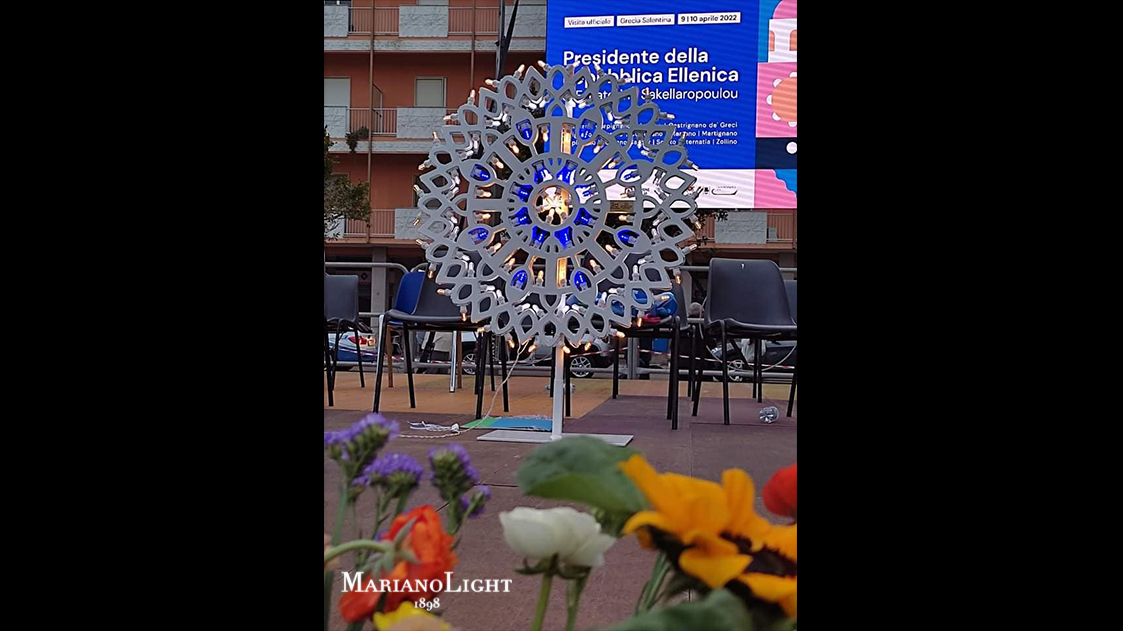 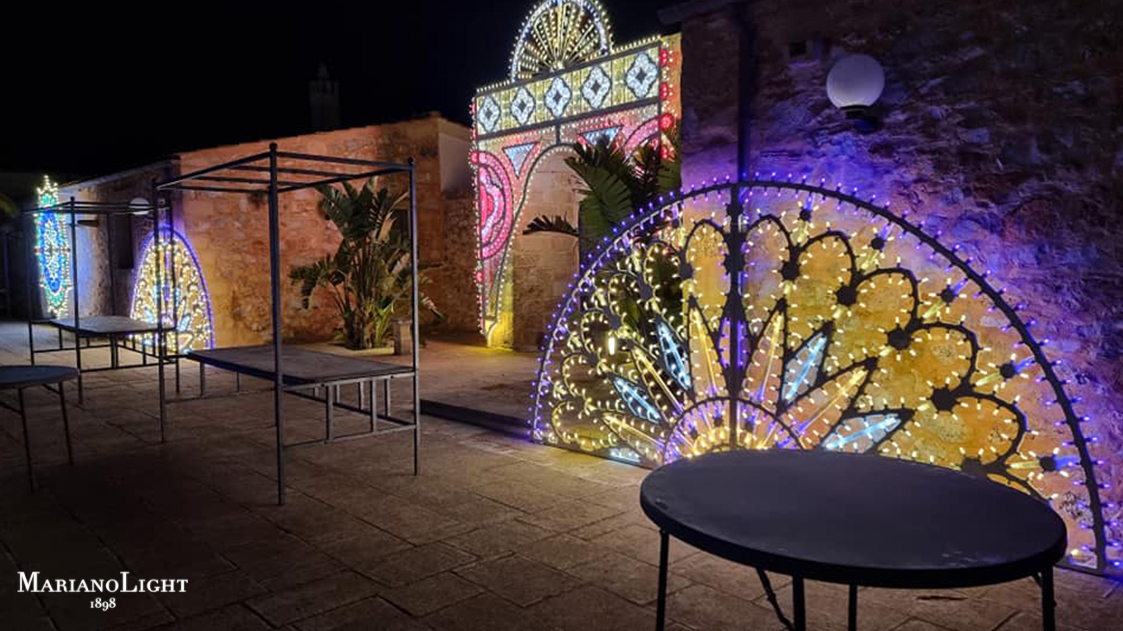 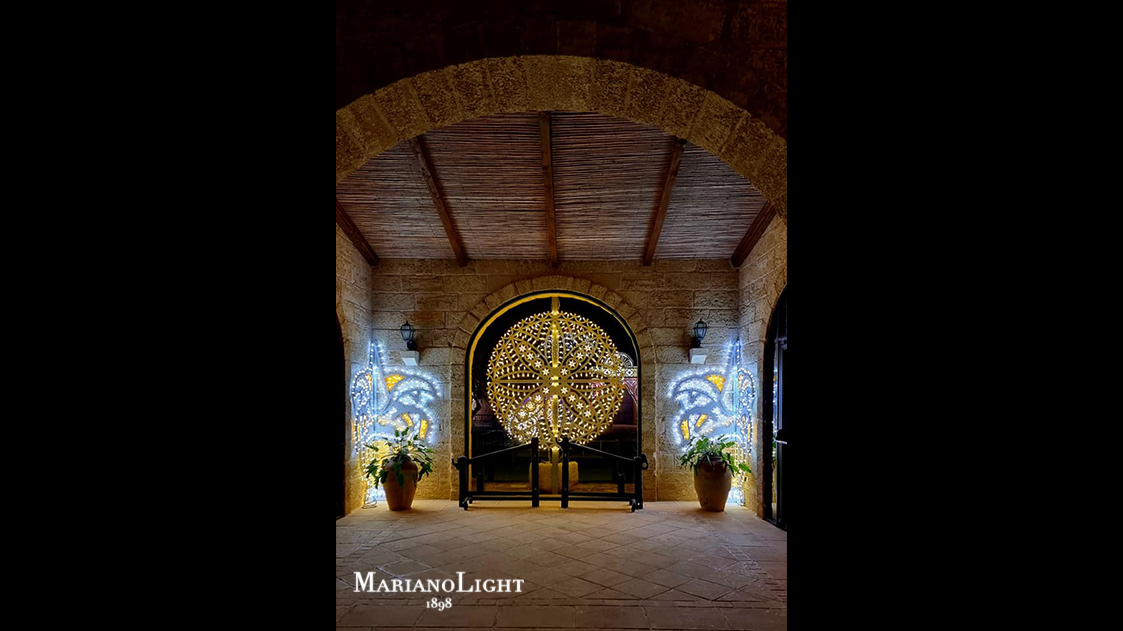 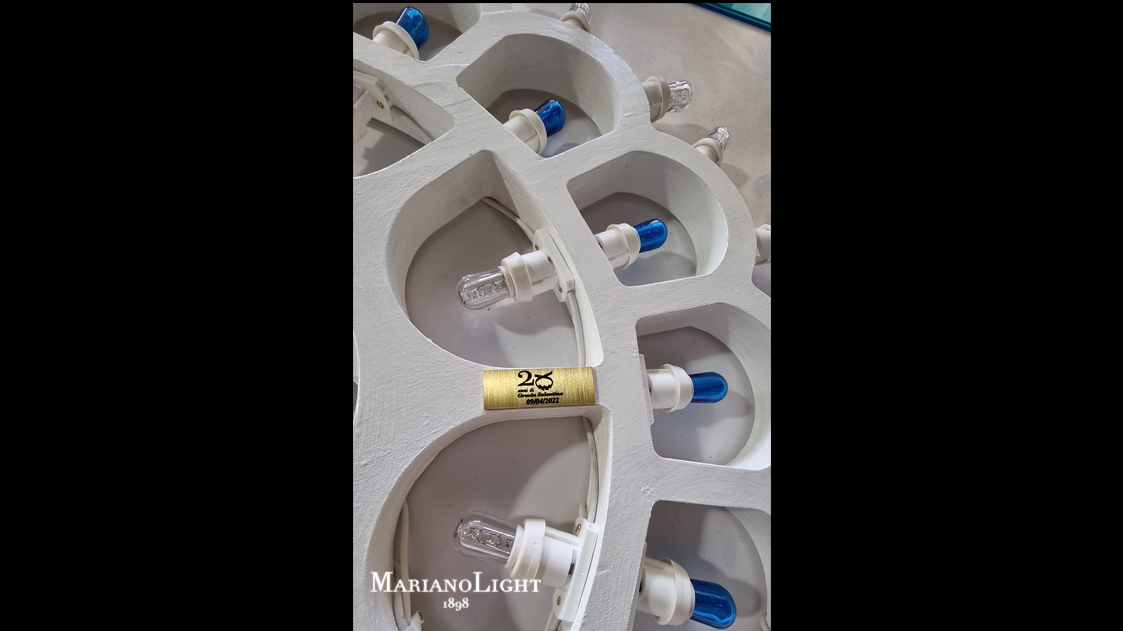 On the occasion of the twentieth anniversary of the birth of the Union of Municipalities of Grecìa Salentina, on April 9 and 10, the President of the Hellenic Republic, Katerina Sakellaropoulou, will be on an official visit to the Hellenic-speaking municipalities of Salento, together with the Minister of Culture and the Ambassador. Marianolight was commissioned to create a symbol of the union of our peoples with which to seal this meeting, which will be donated on the occasion of the conferral of honorary citizenship.