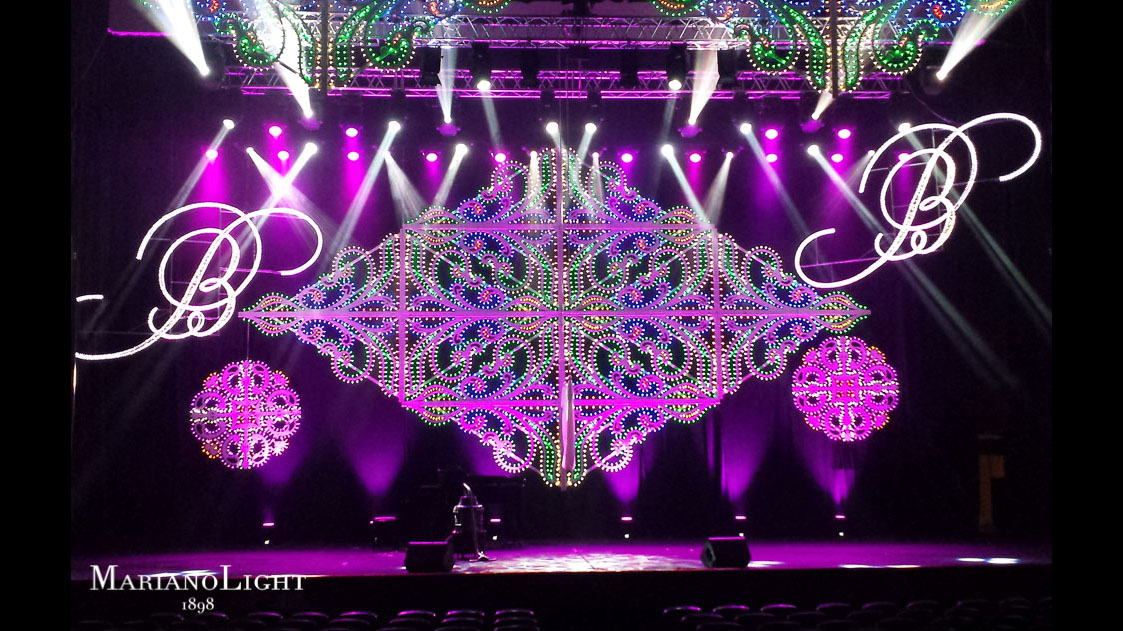 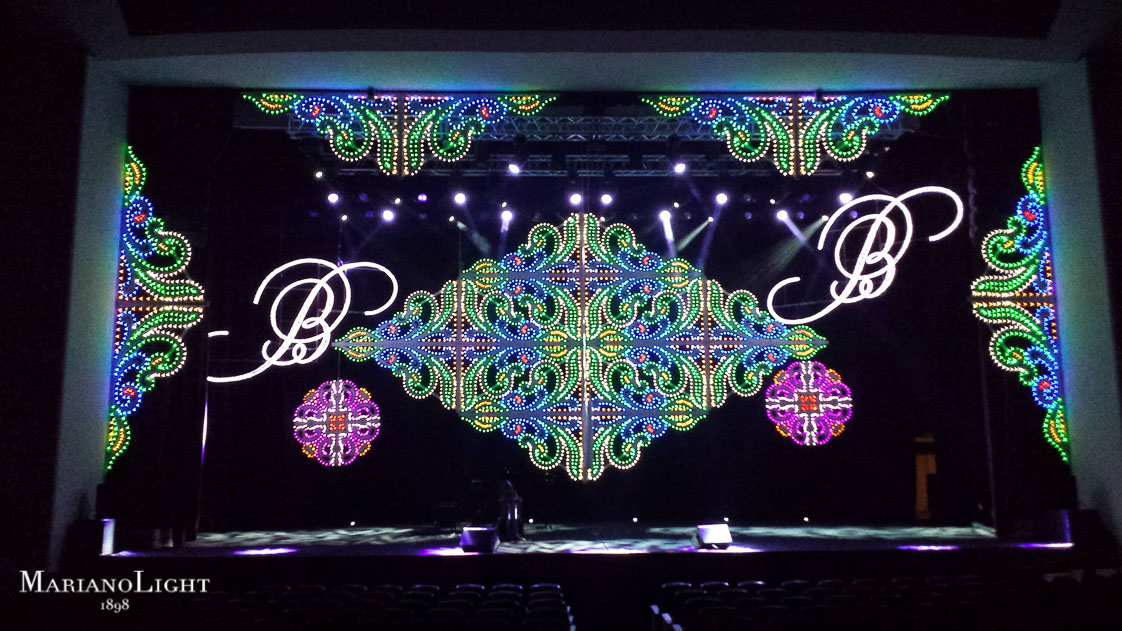 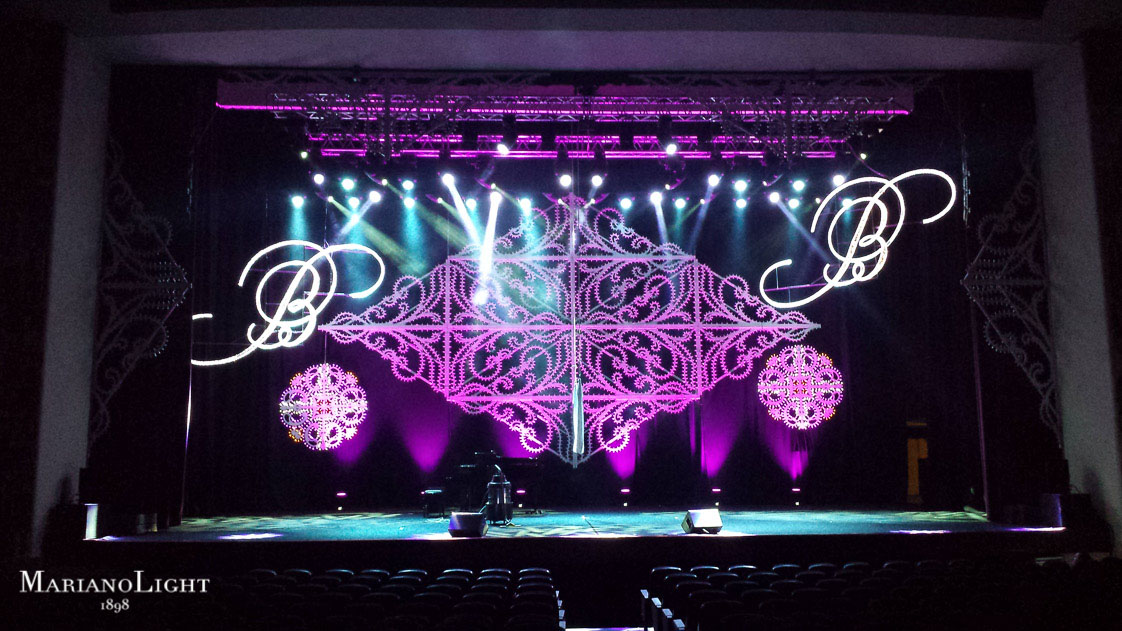 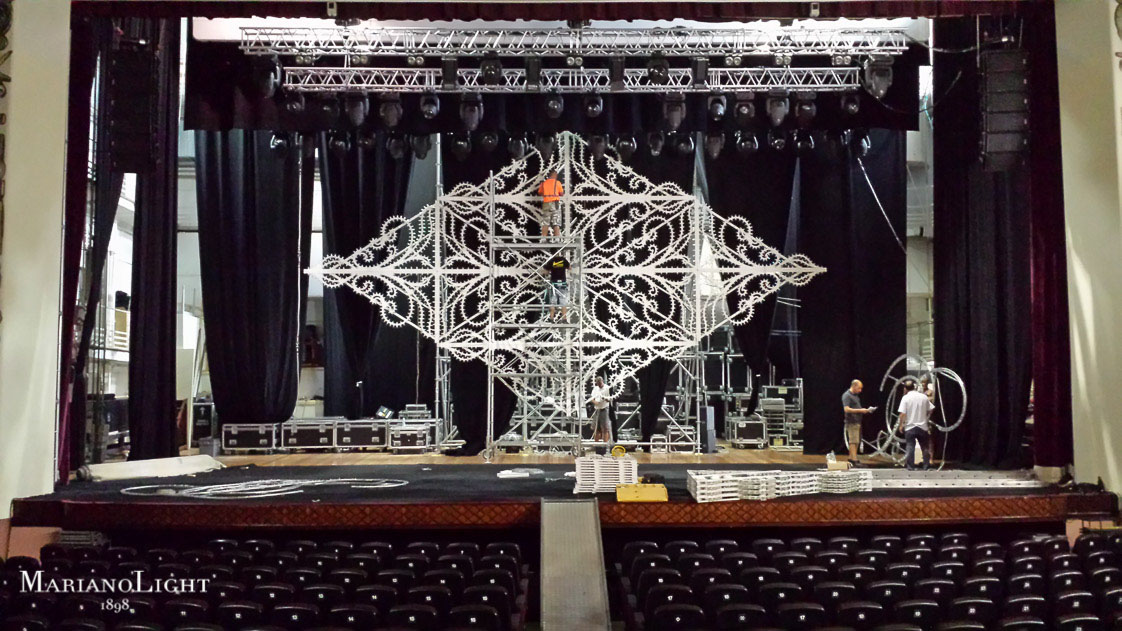 From 1 to 10 June ‘Gallipoli wears Barocco’ and Salento and Puglia return to national and international prominence.
To illuminate the most striking views of the city and the Teatro Italia, where the award ceremony will take place, is called Mariano Light, which with the help of traditional illuminations will help put Gallipoli and our territory at the center of the scene.